By its nature, earthquake is a disaster type with a severity which may unsettle economically not only the region where it occurs, but also the entire country. After the Marmara Earthquake which occurred on August 17, 1999 and caused a significant loss of life and property, many precautions have been taken by the public authority for the purpose of minimizing the earthquake damages. One of the most important ones of these measures is the regulations introduced in relation to Compulsory Earthquake Insurance (ZDS).

The scheme has the aim of establishing long-term reserves in financing future earthquake losses and alleviating the financial burden of earthquakes on the government budget. It provides a reliable method for compensation to homeowners in Turkey while social solidarity and risk sharing are effectively maintained through payments of affordable insurance premiums.

TCIP is an “insurance pool” in the status of a public legal entity, and was established to provide ZDS coverage. Having a unique organizational structure TCIP constitutes one of the best examples of public and private sector cooperation with its structure and operations. Technical and operational affairs of the Pool are performed by an insurance or reinsurance company which is designated by the Minister of Treasury and Finance for periods of five years. Although the insurance coverage is provided by the Pool, ZDS is offered to residential property owners by the insurance companies. By this way, TCIP has brought together within its own body the advantages of public and private sector and formed an efficient working order. TCIP is an insurance pool in technical sense, and there is no need for a physical organizational structure for carrying out the works of the Pool. Instead, services are outsourced for all the works for the purpose of increasing the efficiency and keeping the costs at a minimum level. Minister of Treasury and Finance has a responsibility to supervise and monitor the TCIP's activities on a regular basis.

TCIP aims to ensure that life of citizens can safely resume following an earthquake.   With ZDS, it provides financial security to insured residential property owners against earthquake as well as fire, explosion, landslide and tsunami risks arising from earthquake. Whether a building has become non-inhabitable or sustained partial damage, TCIP acts as an intermediary ensuring that the life returns to normal, by estimating building damages in the fastest way. 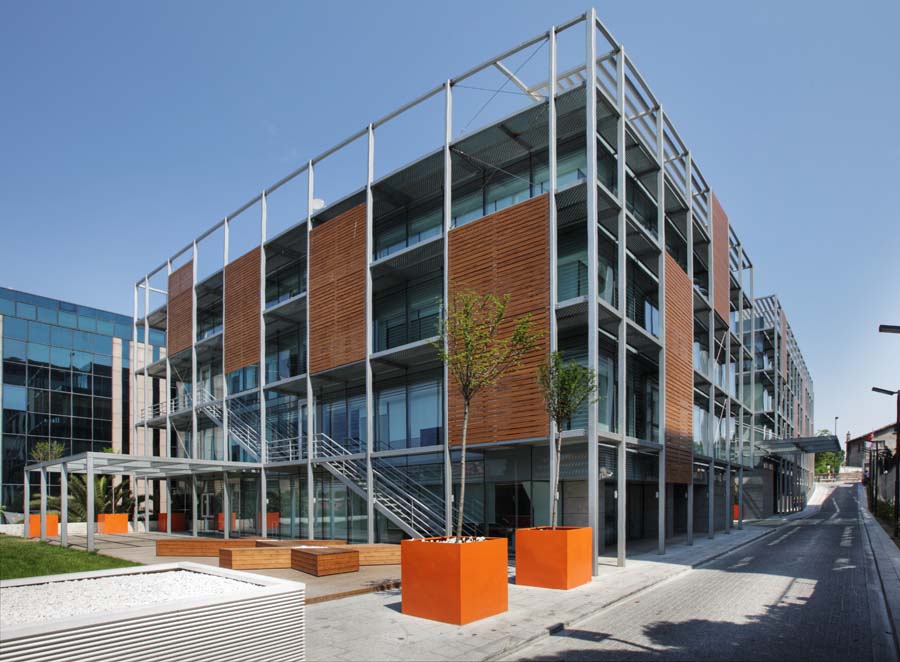 Commission is paid to the distribution channels of insurance companies (agents, brokers and banks) based on the rates determined in the tariff. A commission of 12,5% for the risks within the borders of the Istanbul Province and a commission of 17,5% for the risks in other Provinces are paid over the Compulsory Earthquake Insurance premium to insurance companies and / or their distribution channels.

For increasing the extensiveness of Compulsory Earthquake Insurance, efficient control mechanisms are being formed for effecting insurance during electricity and water subscriptions, land registry transactions and housing loan application.

Even though the policies are issued by insurers and insurance agencies; all claims operations are held by TCIP. All claims operations are centrally held by TCIP’s staff. Independent loss adjusters, who are appointed on behalf of TCIP, are sent to the location in the shortest time possible in accordance with the management of the process after a loss notification is received. The loss adjusters, who prepare the overview and detection reports, are experienced loss adjusters with a license to adjust property claims. To prepare earthquake loss reports in line with the insurance standards, loss adjusters are provided additional trainings by TCIP.  TCIP is a first loss policy and the loss amount is determined on new construction value and there is a deductible of 2% of sum insured value.  In claim adjustment, new construction cost of the building according to actual market price is taken into account prevailing at the time and location of the earthquake location. After the assessment of claim, claim payments are made as soon as possible usually within one month and in case of further assessment of damages advance payments are made to the insured.

TCIP’s main aim is not only having enough reserves to indemnify the insured losses in a possible major earthquake but also managing the entire field operation more effectively and efficiently by using technology as a substitution. In this respect, TCIP has renewed its claims handling infrastructure where mobile claims handling mechanism is also ready to use. The claim management system is integrated with the GIS system to manage field operations effectively. Another important project that has been carrying out is “Disaster Call Center” which is designed according to a model that considers the portfolio of TCIP that may be affected at a major earthquake in Istanbul. Also, at claims side, it is obvious that the number of government certified claims adjusters will not be enough when a major earthquake hits Istanbul. In order to overcome this possible bottleneck, a protocol signed with relevant government agencies to use their civil engineer resources. 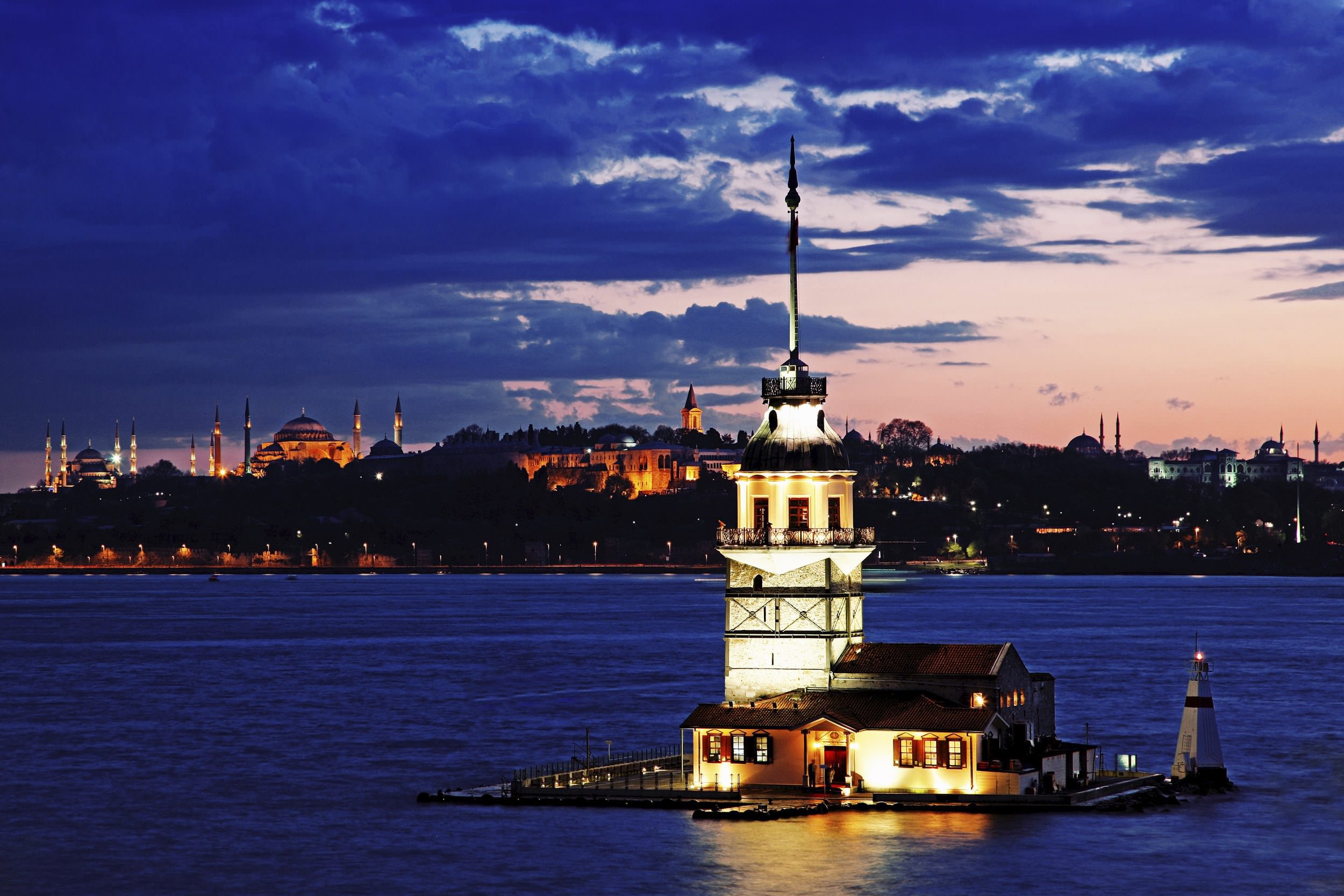 As now, the total policy number is around 9 million, which equals almost 50% of the total buildings that fall under the scheme and which is well above the penetration of homeowner’s insurance (5 percent) prior to the start of the scheme.

TCIP has not faced any major disaster since the beginning of the program. Therefore, it could have accumulated some financial resources through retained insurance premiums and investment income. TCIP has also successfully transferred a major part of its risks to international reinsurance markets. With an increasing number of policies and capacity needs, TCIP also used non-traditional reinsurance tools such as CAT-Bonds for diversification purposes. The scheme had two different cat bonds since 2012. By the help of accumulated fund and reinsurance protection, the current claims-paying capacity stands at almost 3 billion Euros.

Additional information about TCIP can be found in the following web page: https://www.tcip.gov.tr