Natural Catastrophe Insurance of Iceland (NTI), formerly known as the ICI, was founded in 1975 as a public undertaking by a special Act of the Althingi (parliament) of Iceland, following the volcanic eruption in the Vestmannaeyjar in 1973.

NTI functions as an insurance company. The purchase of catastrophe insurance for earthquakes, volcanic eruptions, avalanches, landslides, rock falls, riverine-, coastal- and glacial floods is compulsory for all buildings; as well as for contents insured against fire. Buildings are insured according to their valuation for fire as assessed by the Iceland Registers (Land Registry). Since fire insurance of buildings is compulsory in Iceland, all buildings are likewise insured against natural perils covered by the programme. Infrastructure – water distribution networks, geothermal heating systems, sewage systems, electric power systems, bridges, harbors and ski-lifts, not normally insured against fire, are separately insured with the NTI. 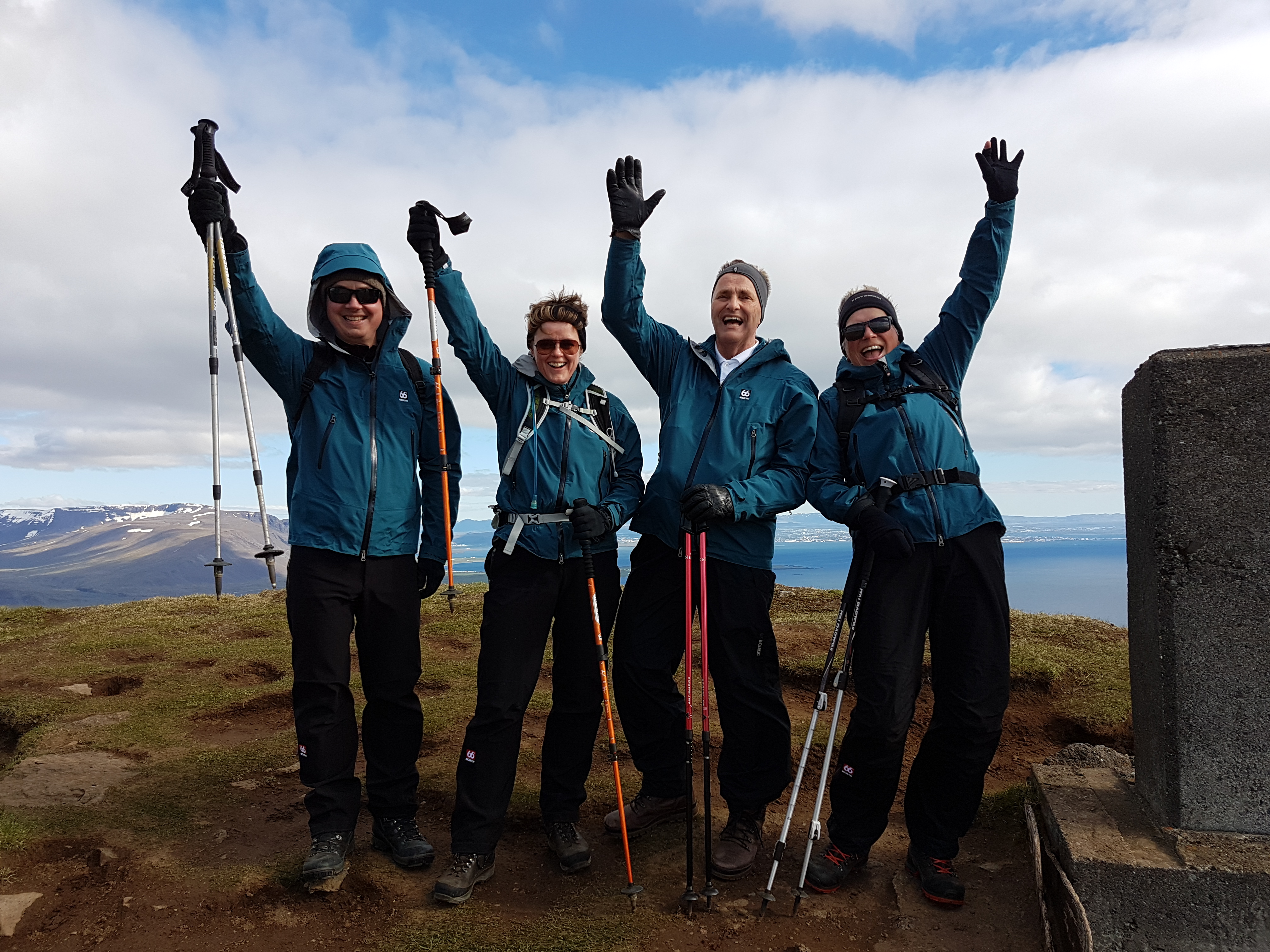 The catastrophe cover is a stand-alone policy. The private insurance companies receive a fee for collecting catastrophe cover premiums alongside fire premiums. A single premium of 0.25 ‰ is charged for properties and contents, 0.2 ‰ for infrastructure. The policy only covers direct physical losses resulting from the catastrophes mentioned above. A deductible of 2% for each loss as well as a minimum deductible is applied. When a loss of insured values occurs, due to one of the perils listed in the Act, direct losses are paid to the insured following a loss assessment, by independent assessors.

Exposure info - NTI covers assets of ISK 12,028 billion situated all over the country, as at August 2018  (ISK 11,101 billion as at Sept. 2017.) This represents an increase of ISK 927 billion (8.3 %). Most of the increase is due to changes to the fire insurance value of properties as assessed by the State Land Registry Office (Iceland Registers).

Because of the compulsory nature of the insurance, assets from relatively low risk areas such as the capital region (60%) make up most of the portfolio. There are also notable exclusions from cover, such as the hydroelectric power plants in the central region, which are insured separately on a facultative basis.

Loss history - Since 1987 ICI has paid out losses from 246 events in total; 127 floods, 73 avalanches, 32 rockfall / mud floods, 12 earthquakes and two volcanic eruptions. In 1995, villages and several farms in the West Fjords and the East Fjords were hit by avalanches. Total loss paid by NTI was about 3.5 billion ISK. In 2000, two 6.5 Mw earthquakes shook South Iceland. Total loss paid out by NTI was about 8.5 billion ISK.